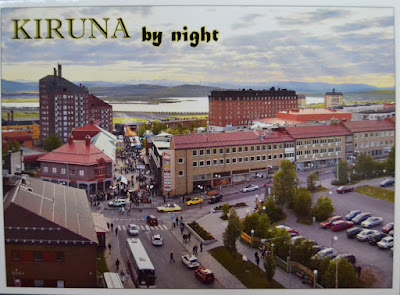 Kiruna is the northernmost town in Sweden, situated in the province of Lapland. It had 17,002 inhabitants in 2016  and is the seat of Kiruna Municipality (population: 23,167 in 2016) in Norrbotten County. Esrange Space Center was established in Kiruna in the 1960s. Also in Kiruna are the Institute of Space Physics and Luleå University of Technology's Department of Space Science. 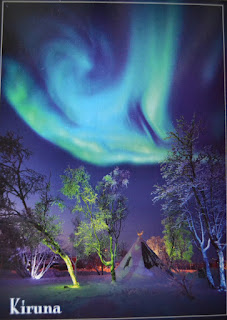