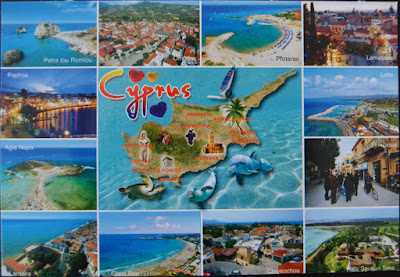 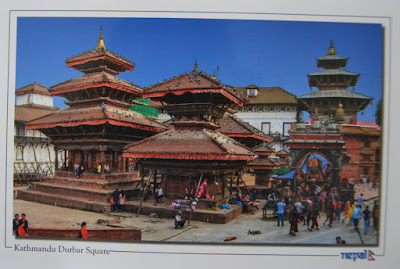 
Kathmandu Durbar Square in front of the old royal palace of the former Kathmandu Kingdom is one of three Durbar (royal palace) Squares in the Kathmandu Valley in Nepal, all of which are UNESCO World Heritage Sites.
Autor: polish.bot o 1:52 PM No comments:

Seattle is a seaport city on the West Coast of the United States. It is the seat of King County, Washington. With an estimated 744,955 residents as of 2018, Seattle is the largest city in both the state of Washington and the Pacific Northwest region of North America. According to U.S. Census data released in 2018, the Seattle metropolitan area's population stands at 3.98 million, and ranks as the 15th-largest in the United States. In July 2013, it was the fastest-growing major city in the United States and remained in the top 5 in May 2015 with an annual growth rate of 2.1%. In July 2016, Seattle was again the fastest-growing major U.S. city, with a 3.1% annual growth rate. Seattle is the northernmost large city in the United States.
Autor: polish.bot o 3:30 PM No comments:

Email ThisBlogThis!Share to TwitterShare to FacebookShare to Pinterest
Etykiety: from friends, USA, Washington 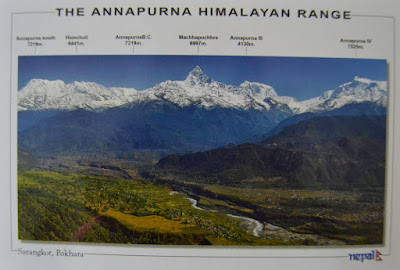 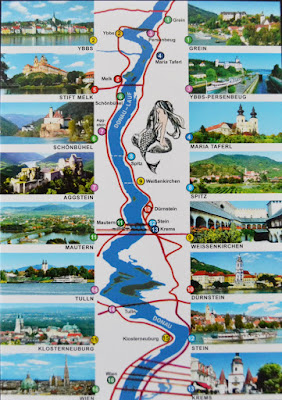 
The Wachau is an Austrian valley with a picturesque landscape formed by the Danube river. It is one of the most prominent tourist destinations of Lower Austria, located midway between the towns of Melk and Krems that also attracts "connoisseurs and epicureans" for its high-quality wines. It is 36 kilometres in length and was already settled in prehistoric times. A well-known place and tourist attraction is Dürnstein, where King Richard the Lion-Heart of England was held captive by Duke Leopold V. The architectural elegance of its ancient monasteries (Melk Abbey and Göttweig Abbey), castles and ruins combined with the urban architecture of its towns and villages, and the cultivation of vines as an important agricultural produce are the dominant features of the valley. The Wachau was inscribed as "Wachau Cultural Landscape" in the UNESCO List of World Heritage Sites in recognition of its architectural and agricultural history, in December 2000.
Autor: polish.bot o 2:54 PM No comments: 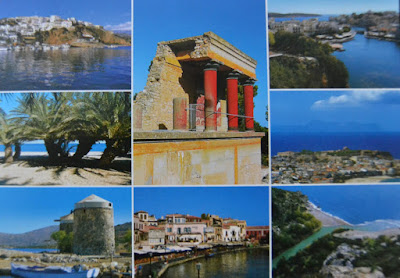 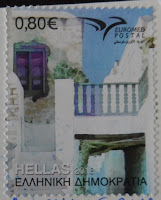 Email ThisBlogThis!Share to TwitterShare to FacebookShare to Pinterest
Etykiety: from friends, Greece, seaside 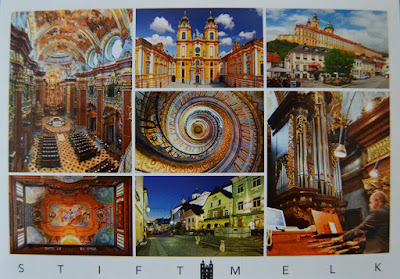 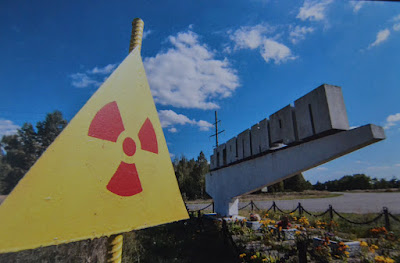 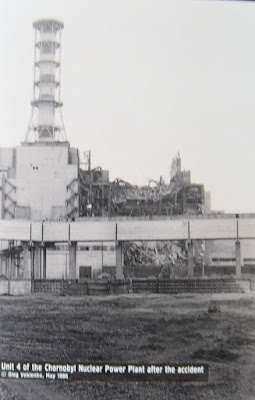 The Chernobyl Nuclear Power Plant Zone of Alienation is an officially designated exclusion zone around the site of the Chernobyl nuclear reactor disaster. Established by the Soviet Armed Forces soon after the 1986 disaster, it initially existed as an area of 30 km radius from the Chernobyl Nuclear Power Plant designated for evacuation and placed under military control. Its borders have since been altered to cover a larger area of Ukraine. The Chernobyl Exclusion Zone borders a separately administered area, the Polesie State Radioecological Reserve, to the north in Belarus. The Chernobyl Exclusion Zone is managed by an agency of the State Emergency Service of Ukraine, while the power plant and its sarcophagus (and replacement) are administered separately.
Autor: polish.bot o 4:01 PM No comments: 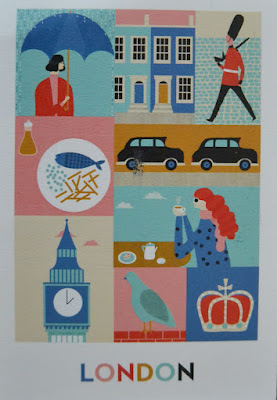 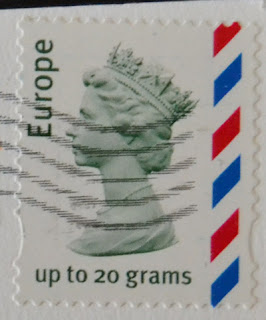 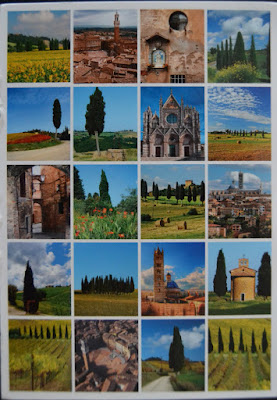 Siena is a city in Tuscany, Italy. It is the capital of the province of Siena. The historic centre of Siena has been declared by UNESCO a World Heritage Site. It is one of the nation's most visited tourist attractions, with over 163,000 international arrivals in 2008. Siena is famous for its cuisine, art, museums, medieval cityscape and the Palio, a horse race held twice a year.
Autor: polish.bot o 3:01 PM No comments:

Email ThisBlogThis!Share to TwitterShare to FacebookShare to Pinterest
Etykiety: from friends, Italy, UNESCO 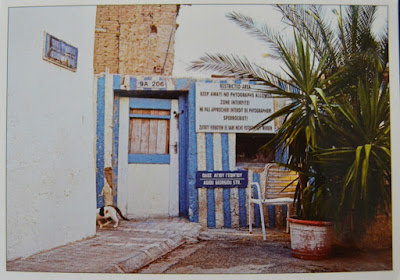 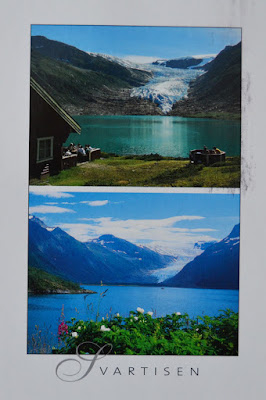 Svartisen is a collective term for two glaciers located in Nordland county in northern Norway. It is part of Saltfjellet-Svartisen National Park, located in the Saltfjell mountain range. The glaciers are located in the municipalities of Beiarn, Meløy, Rana, and Rødøy. Svartisen consists of two separate glaciers that are separated by the 1-kilometre long Vesterdalen valley.
Autor: polish.bot o 1:02 PM No comments: 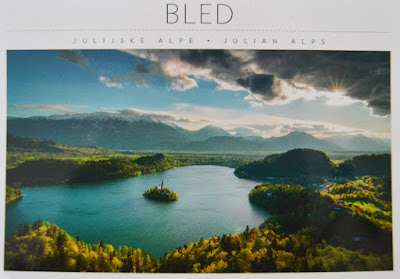 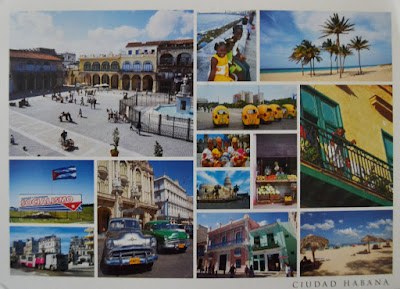 Havana is the capital city, largest city, province, major port, and leading commercial center of Cuba. The city has a population of 2.1 million inhabitants,] and it spans a total of 781.58 km2 – making it the largest city by area, the most populous city, and the fourth largest metropolitan area in the Caribbean region.
Autor: polish.bot o 12:58 PM No comments: 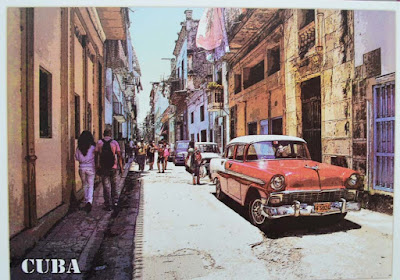