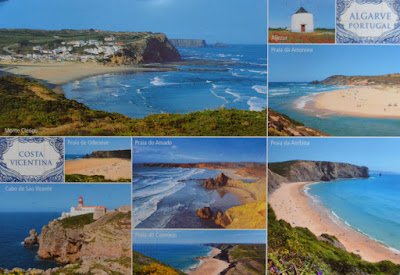 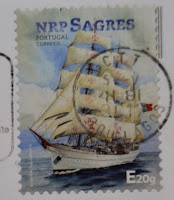 The Algarve covers 4997 square km, extending just south of the Tagus valley to the southern coast of the Iberian Peninsula. Its highest point is Fóia, 902 metres, in the mountain range of Monchique. It also includes some islands and islets. The region is also the home of the Ria Formosa lagoon, a nature reserve of over 170 square kilometres and a stopping place for hundreds of different birds. The length of the south-facing coastline is approximately 155 kilometres. Beyond the westernmost point of Cape St. Vincent it stretches a further 50 kilometres to the north. The coastline is notable for picturesque limestone caves and grottoes, particularly around Lagos, which are accessible by powerboat.
Autor: polish.bot o 10:28 PM No comments: 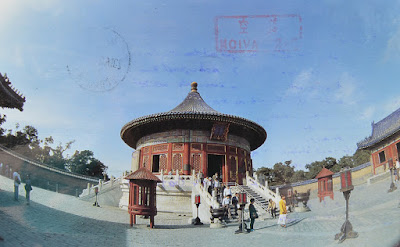 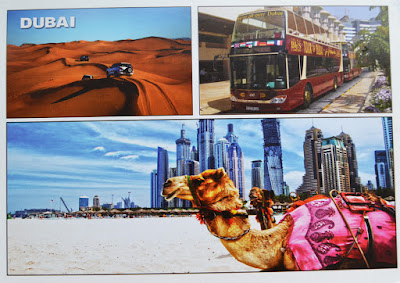 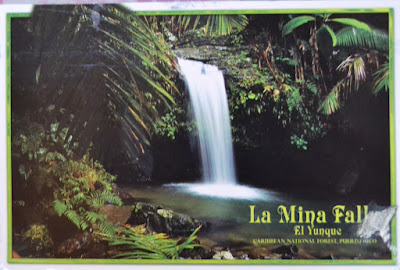 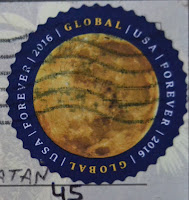 El Yunque National Forest, formerly known as the Caribbean National Forest, is a forest located in northeastern Puerto Rico. It is the only tropical rain forest in the United States National Forest System. The forest is commonly known as El Yunque, which may be attributed to either a Spanish approximation of the aboriginal Taíno word yu-ke which means "white lands", or the word "anvil," which is yunque in Spanish. The second-tallest mountain within El Yunque is also named El Yunque. El Yunque National Rainforest is located on the slopes of the Sierra de Luquillo mountains, encompassing 28,000 acres of land, making it the largest block of public land in Puerto Rico. El Toro, the highest mountain peak in the forest rises 1,065 metres above sea level. Ample rainfall (over 20 inches a year in some areas) creates a jungle-like setting — lush foliage, crags, waterfalls, and rivers are a prevalent sight. The forest has a number of trails from which the jungle-like territory's flora and fauna can be appreciated. El Yunque is also renowned for its unique Taíno petroglyphs.
Autor: polish.bot o 9:21 PM No comments: 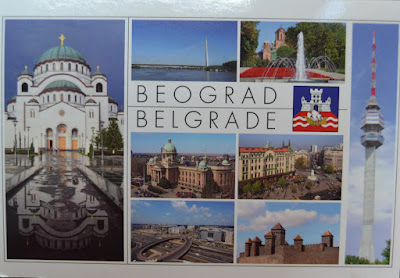 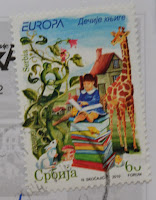 Belgrade has a special administrative status within Serbia and it is one of five statistical regions of Serbia. Its metropolitan territory is divided into 17 municipalities, each with its own local council. City of Belgrade covers 3.6% of Serbia's territory, and 22.5% of the country's population lives within its administrative limits. It is classified as a Beta- Global City.
Autor: polish.bot o 7:22 PM No comments: 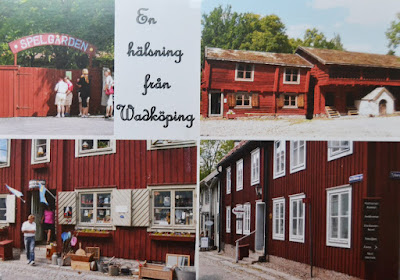 Örebro is a city with 107,038 inhabitants, the seat of Örebro Municipality and the capital of Örebro County in Sweden. It is the seventh largest city in Sweden and one of the largest inland hubs of the country. It is located near the lake of Hjälmaren, although a few kilometres inland along small river Svartån.
Autor: polish.bot o 9:24 AM No comments: 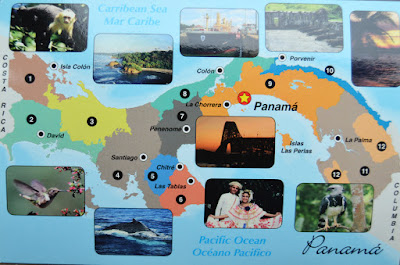 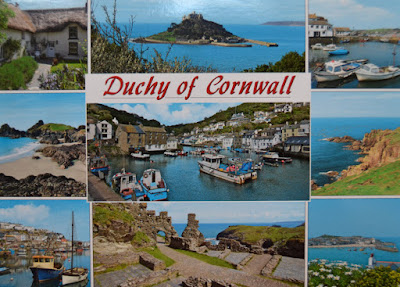 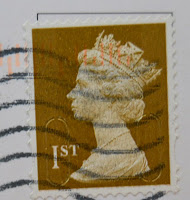 The Duchy of Cornwall is one of two royal duchies in England, the other being the Duchy of Lancaster. The eldest son of the reigning British monarch inherits possession of the duchy and title of Duke of Cornwall at birth or when his parent succeeds to the throne, but may not sell assets for personal benefit and has limited rights and income as a minor. If the monarch has no male children, the rights and responsibilities of the duchy belong to The Crown and there is no duke. The current duke is Prince Charles, the Prince of Wales.
Autor: polish.bot o 8:30 PM 1 comment: 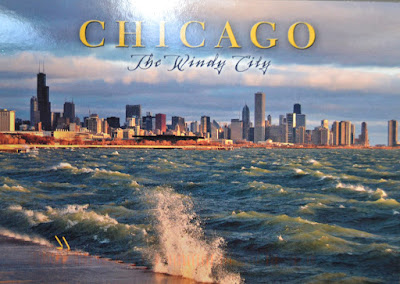 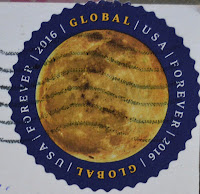 Chicago is the third-most populous city in the United States. With over 2.7 million residents, it is also the most populous city in both the state of Illinois and the Midwestern United States. It is the county seat of Cook County. The Chicago metropolitan area, often referred to as Chicagoland, has nearly 10 million people and is the third-largest in the U.S. Chicago has been called a global architecture capital. In terms of wealth and economy, Chicago is considered one of the most important business centers in the world.
Autor: polish.bot o 7:56 AM No comments: 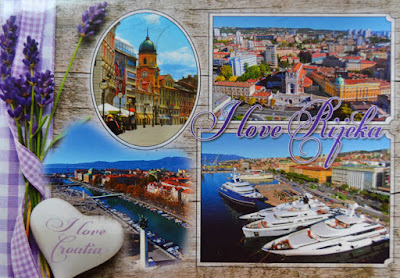 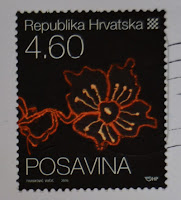 Rijeka is the principal seaport and the third-largest city in Croatia (after Zagreb and Split). It is located on Kvarner Bay, an inlet of the Adriatic Sea and has a population of 128,624 inhabitants (2011). The metropolitan area, which includes adjacent towns and municipalities, has a population of more than 240,000. 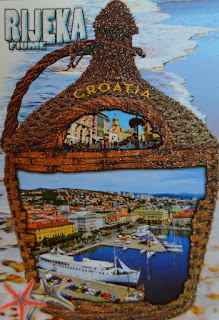 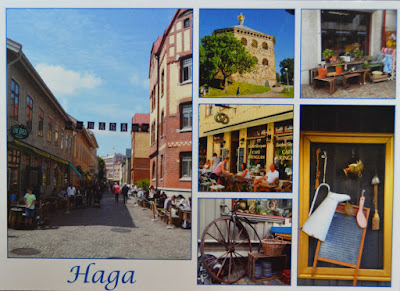 
Haga is a city district in Gothenburg, Sweden, renowned for its picturesque wooden houses, 19th century-atmosphere and cafés. Originally a working class suburb of the city with a rather bad reputation, it was gradually transformed into a popular visiting place for tourists and Gothenburgers. A major renovation of the area was made in the 1980s, houses were either renovated or torn down and replaced by post-modernistic replicas.
Autor: polish.bot o 6:04 PM No comments: 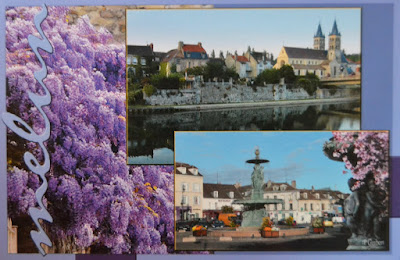 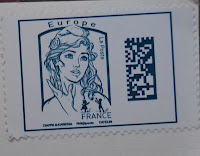 Meledunum began as a Gaulish town; Caesar noted Melun as "a town of the Senones, situated on an island in the Seine"; at the island there was a wooden bridge, which his men repaired. Roman Meledunum was a mutatio where fresh horses were kept available for official couriers on the Roman road south-southeast of Paris, where it forded the Seine.
Autor: polish.bot o 7:58 PM No comments: 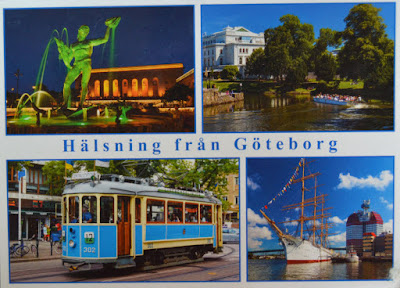 Gothenburg is the second-largest city in Sweden and the fifth-largest in the Nordic countries. Situated by Kattegat, on the west coast of Sweden, the city has a population of approximately 580,000 in the urban area and about 1 million inhabitants in the metropolitan area. 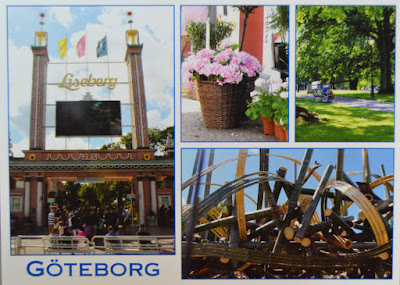 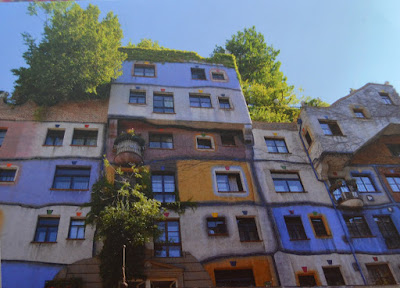 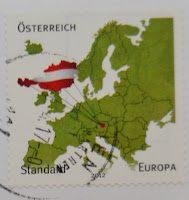 The Hundertwasserhaus is an apartment house in Vienna, Austria, built after the idea and concept of Austrian artist Friedensreich Hundertwasser with architect Joseph Krawina as a co-author. This expressionist landmark of Vienna is located in the Landstraße district on the corner of Kegelgasse and Löwengasse.
Autor: polish.bot o 6:01 PM No comments: 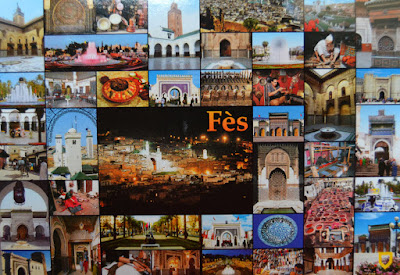 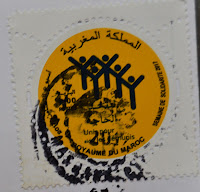 Fez is the second largest city of Morocco, with a population of 1.1 million (2014). Fez was the capital city of modern Morocco until 1925 and is now the capital of the Fès-Meknès administrative region. The city has two old medina quarters, the larger of which is Fes el Bali. It is listed as a World Heritage Site and is believed to be one of the world's largest urban pedestrian zones (car-free areas). University of Al Quaraouiyine, founded in 859, is the oldest continuously functioning university in the world. The city has been called the "Mecca of the West" and the "Athens of Africa".
Autor: polish.bot o 11:10 AM No comments:

Email ThisBlogThis!Share to TwitterShare to FacebookShare to Pinterest
Etykiety: from friends, Morocco, multiviews 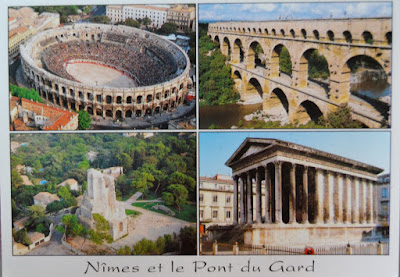 The Pont du Gard is an ancient Roman aqueduct that crosses the Gardon River near the town of Vers-Pont-du-Gard in southern France. The Pont du Gard is the highest of all elevated Roman aqueducts, and, along with the Aqueduct of Segovia, one of the best preserved. It was added to UNESCO's list of World Heritage Sites in 1985 because of its historical importance.
Autor: polish.bot o 4:52 PM No comments: 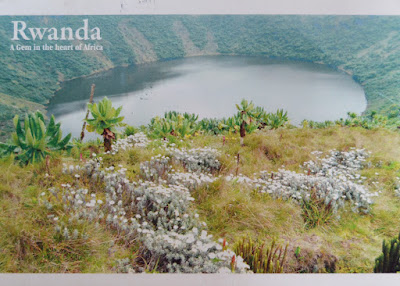 Rwanda is a sovereign state in Central and East Africa and one of the smallest countries on the African mainland. Located a few degrees south of the Equator, Rwanda is bordered by Uganda, Tanzania, Burundi and the Democratic Republic of the Congo. Rwanda is in the African Great Lakes region and is highly elevated; its geography is dominated by mountains in the west and savanna to the east, with numerous lakes throughout the country. The climate is temperate to subtropical, with two rainy seasons and two dry seasons each year.
Autor: polish.bot o 4:55 PM 3 comments: