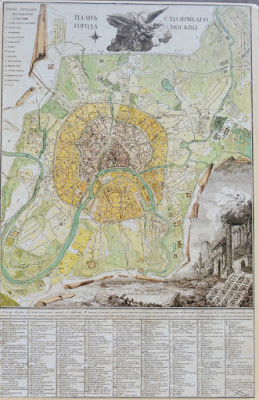 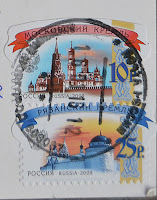 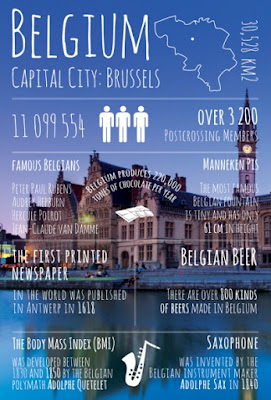 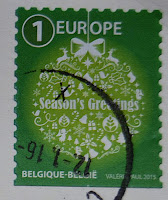 Email ThisBlogThis!Share to TwitterShare to FacebookShare to Pinterest
Etykiety: Belgium, greetings from..., postcrossing 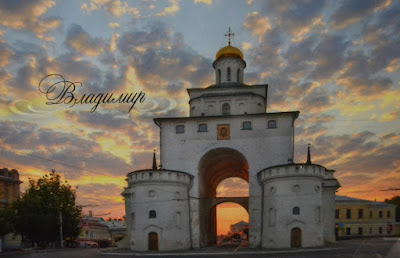 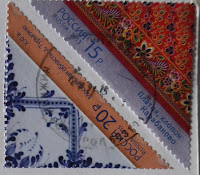 Vladimir is a city and the administrative center of Vladimir Oblast, Russia, located on the Klyazma River, 200 kilometers to the east of Moscow. It is served by a railway and the M7 motorway. Population: 345,373 (2010 Census).
Autor: polish.bot o 10:21 PM No comments: 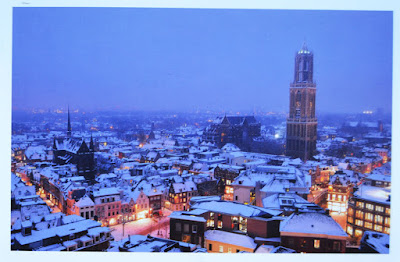 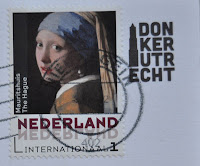 Utrecht  is the capital and most populous city in the Dutch province of Utrecht. It is located in the eastern corner of the Randstad conurbation and is the fourth largest city in the Netherlands with a population of 330,772 in 2014.
Autor: polish.bot o 5:47 PM No comments:

Email ThisBlogThis!Share to TwitterShare to FacebookShare to Pinterest
Etykiety: by night, postcrossing, the Netherlands 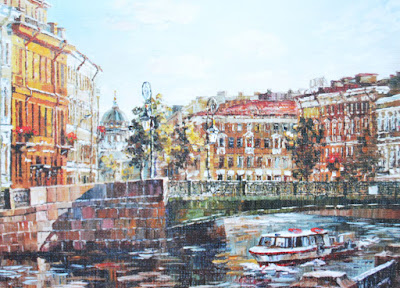 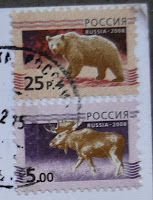 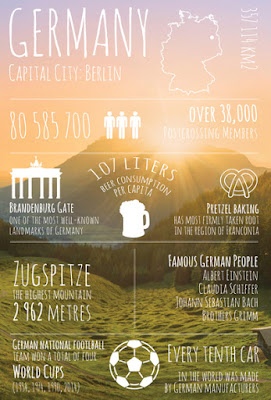 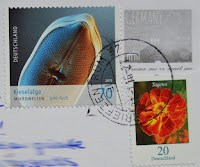 Email ThisBlogThis!Share to TwitterShare to FacebookShare to Pinterest
Etykiety: Germany, greetings from..., swaps 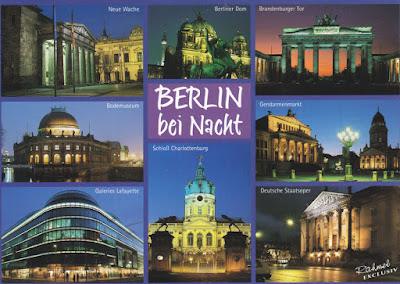 From: GermanyCategory: from a friend of a friend :)Date: December 2015
Autor: polish.bot o 7:47 PM No comments: