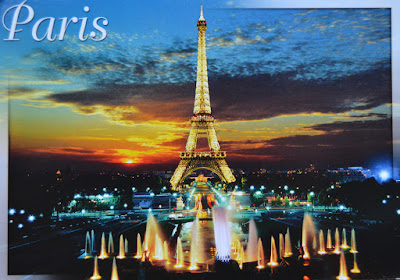 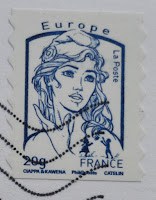 The Eiffel Tower has three levels for visitors, with restaurants on the first and second. The third level observatory's upper platform is 276 m above the ground, the highest accessible to the public in the European Union. Tickets can be purchased to ascend by stairs or lift (elevator) to the first and second levels. The climb from ground level to the first level is over 300 steps, as is the walk from the first to the second level. Although there are stairs to the third and highest level, these are usually closed to the public and it is generally only accessible by lift.
Autor: polish.bot o 7:25 PM