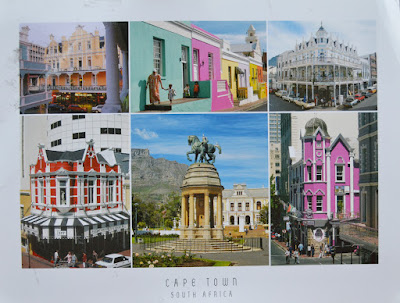 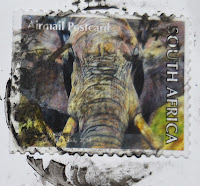 Cape Town ranks third among the most populous urban areas in South Africa, after Johannesburg, and has roughly the same population as the Durban Metropolitan Area. It is also the provincial capital and primate city of the Western Cape.
Autor: polish.bot o 7:34 PM