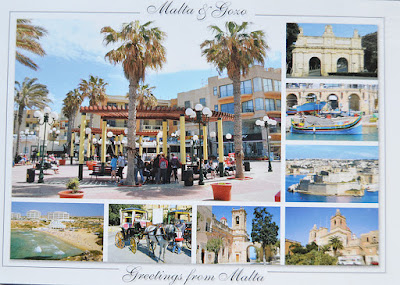 Malta, officially the Republic of Malta (Maltese: Repubblika ta' Malta), is a Southern European island country comprising an archipelago in the Mediterranean Sea. It lies 80 km (50 mi) south of Italy, 284 km (176 mi) east of Tunisia, and 333 km (207 mi) north of Libya. The country covers just over 316 km2 (122 sq mi), with a population of just under 450,000 (despite an extensive emigration program since the Second World War), making it one of the world's smallest and most densely populated countries. The capital of Malta is Valletta, which at 0.8 km2, is the smallest national capital in the European Union. Malta has two official languages: Maltese and English.
Autor: polish.bot o 5:24 PM