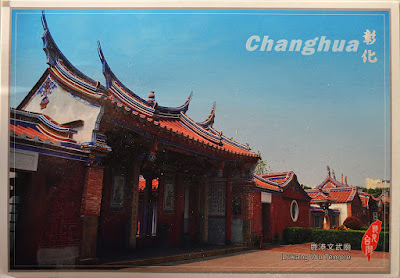 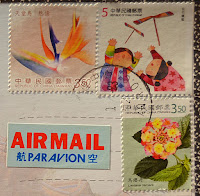 Changhua, officially known as Changhua City, is a county-controlled city and the county seat of Changhua County in Taiwan. For many centuries the site was home to a settlement of Babuza people, a coastal tribe of Taiwanese aborigines. Changhua city is ranked first by population among county-controlled cities. Historically, Changhua city was a base for the Hans when they invaded Taiwan and to defend from the Taiwanese aborigines, a fortress built out of bamboo was made. Thus Changhua has earned its name as "Bamboo Town".
Autor: polish.bot o 1:14 PM