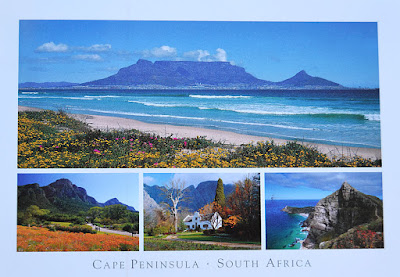 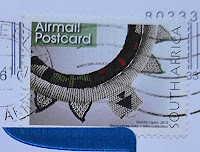 The Cape Peninsula is a generally rocky peninsula that juts out into the Atlantic Ocean at the south-western extremity of the African continent. At the southern end of the peninsula are Cape Point and the Cape of Good Hope. On the northern end is Table Mountain, overlooking Cape Town, South Africa. The peninsula is 52 km long from Mouille point in the north to Cape Point in the south.
Autor: polish.bot o 9:44 PM