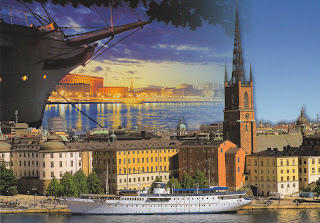 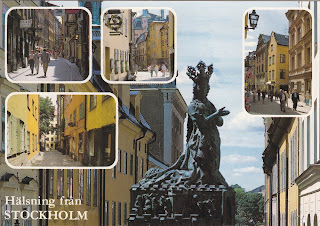 Stockholm is the site of the national Swedish government, the Parliament of Sweden (riksdagen), the Supreme Court of Sweden (Högsta domstolen), and the official residence of the Swedish monarch as well as the prime minister. Since 1980, the monarch has resided at Drottningholm Palace in Ekerö Municipality outside of Stockholm and uses the Stockholm Palace as his workplace and official residence. The government has its seat in Rosenbad and the parliament in the Parliament House. 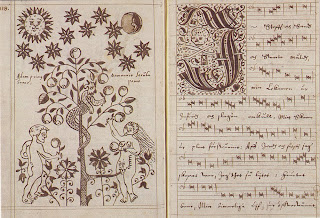