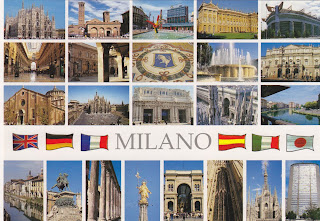 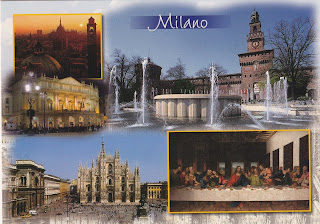 Milan is the second-largest city in Italy and the capital of Lombardy as well as of the province of Milan. The city proper has a population of about 1.3 million, while its urban area is the 5th largest in EU and the largest in Italy with an estimated population of over 4.3 million. The growth of many suburbs and satellite settlements around the city proper following the economic miracle of 1950s–60s and massive commuting flows suggest that socioeconomic linkages have expanded well beyond the boundaries of its administrative limits and its agglomeration, creating a metropolitan area of 7.4 million population expanded all over the central section of Italy . It has been suggested that the Milan metropolitan area is part of the so-called Blue Banana, the area of Europe with the highest population and industrial density.
Autor: polish.bot o 2:04 PM