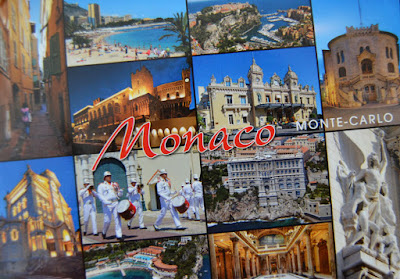 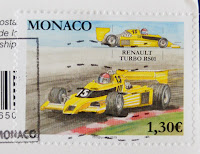 Monaco is a sovereign city-state, country, and microstate on the French Riviera in Western Europe. France borders the country on three sides while the other side borders the Mediterranean Sea.
Monaco has an area of 2.020 km2, making it the second-smallest country in the world after the Vatican. Its population was about 38,400 based on the last census of 2016. With 19,009 inhabitants per km², it is the most densely-populated sovereign state in the world. Monaco has a land border of 5.47 km, a coastline of 3.83 km, and a width that varies between 1,700 and 349 m. The highest point in the country is a narrow pathway named Chemin des Révoires on the slopes of Mont Agel, in the Les Révoires Ward, which is 161 metres above sea level. Monaco's most populous Quartier is Monte Carlo and the most populous Ward is Larvotto/Bas Moulins. Through land reclamation, Monaco's land mass has expanded by 20 percent; in 2005, it had an area of only 1.974 km2. Monaco is known as a playground for the rich and famous, due to its tax laws. In 2014, it was noted that about 30% of the population was made up of millionaires.
Autor: polish.bot o 3:11 PM