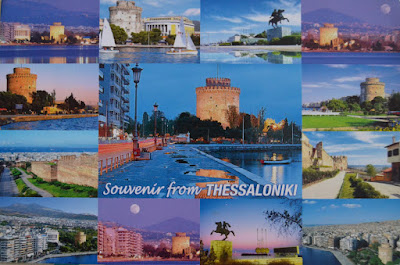 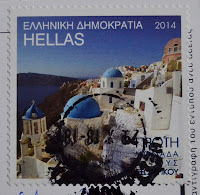 Thessaloniki, also familiarly known as Thessalonica, Salonica, or Salonika is the second-largest city in Greece, with over 1 million inhabitants in its metropolitan area, and the capital of Greek Macedonia, the administrative region of Central Macedonia and the Decentralized Administration of Macedonia and Thrace. Its nickname is η Συμπρωτεύουσα (Symprotévousa), literally "the co-capital", a reference to its historical status as the Συμβασιλεύουσα (Symvasilévousa) or "co-reigning" city of the Eastern Roman (Byzantine) Empire, alongside Constantinople.
Autor: polish.bot o 2:04 PM

Email ThisBlogThis!Share to TwitterShare to FacebookShare to Pinterest
Etykiety: from friends, Greece, seaside