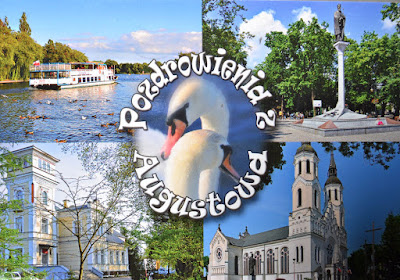 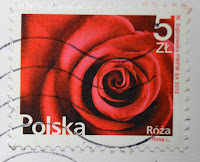 Augustów is a city in north-eastern Poland with 30,802 inhabitants (2011). It lies on the Netta River and the Augustów Canal. It is situated in the Podlaskie Voivodeship (since 1999), having previously been in Suwałki Voivodeship (1975–1998). It is the seat of Augustów County and of Gmina Augustów. In 1970, Augustów became officially recognized as a health and relaxation resort. In 1973, surrounding settlements were named a part of it, forming a popular resort town.
Autor: polish.bot o 10:15 PM

Email ThisBlogThis!Share to TwitterShare to FacebookShare to Pinterest
Etykiety: from friends, Podlaskie, Poland