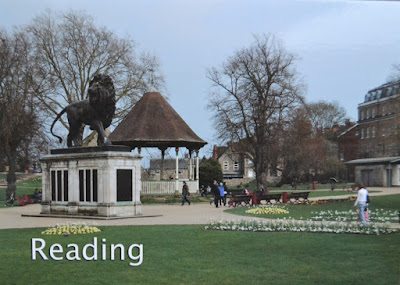 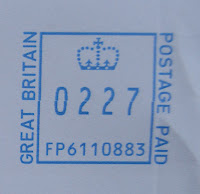 Reading is a large town and unitary authority area in the ceremonial county of Berkshire, England. It was an important centre in the medieval period, as the site of Reading Abbey, a monastery with strong royal connections. The town was seriously affected by the English Civil War, with a major siege and loss of trade, and played a pivotal role in the Revolution of 1688, with that revolution's only significant military action fought on the streets of the town. The 19th century saw the coming of the Great Western Railway and the development of the town's brewing, baking and seed growing businesses. Today Reading is a commercial centre, with involvement in information technology and insurance, and, despite its proximity to London, has a net inward commuter flow.
Autor: polish.bot o 9:12 PM