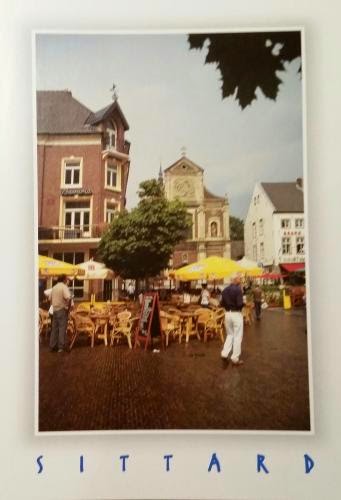 Sittard is a city in the European country Netherlands. There it is situated in the southernmost province of Limburg. The town is part of the municipality of Sittard-Geleen and has some 48,400 inhabitants (including those of neighbouring villages Munstergeleen, Limbricht, Einighausen and Guttecoven).
Autor: polish.bot o 8:30 PM

Email ThisBlogThis!Share to TwitterShare to FacebookShare to Pinterest
Etykiety: postcrossing, the Netherlands