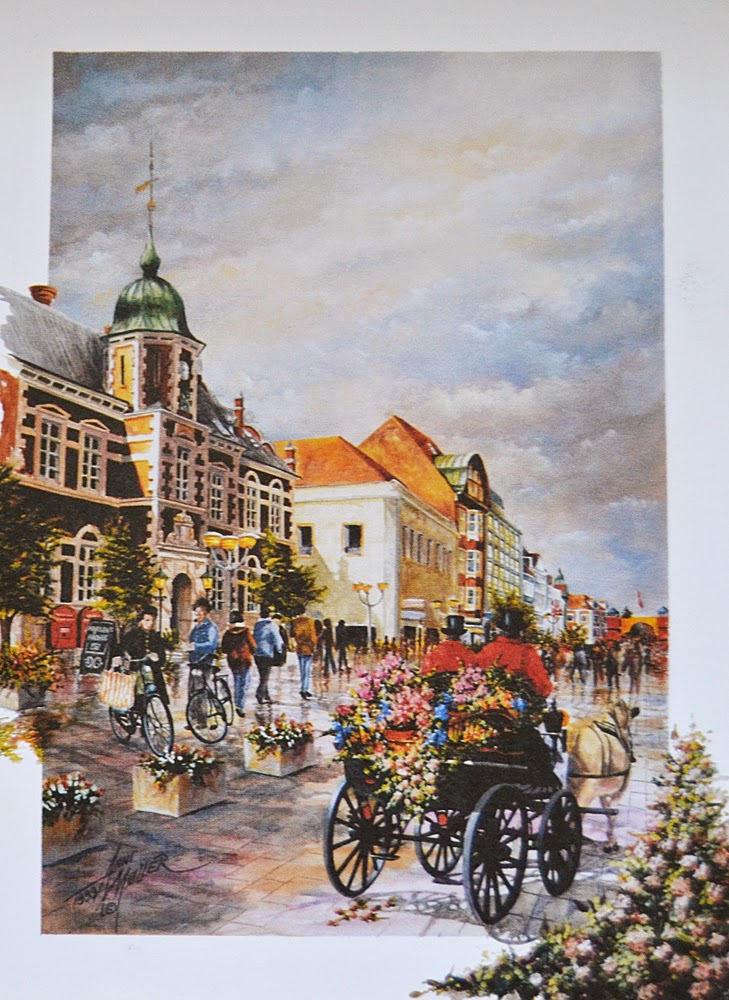 Horsens is a Danish city in east Jutland. It is the site of the council of Horsens municipality. The city's population is 55,884 and the Horsens municipality's population is 85,662 (1 January 2014). Horsens lies at the end of Horsens Fjord in eastern Jutland. The city is surrounded by typical moraine landscape with low hills and valleys created by glaciers during the last ice ages. Horsens is 50 km south of Aarhus and 30 km  north of Vejle, and approximately 200 km from Copenhagen.
Autor: polish.bot o 3:57 PM