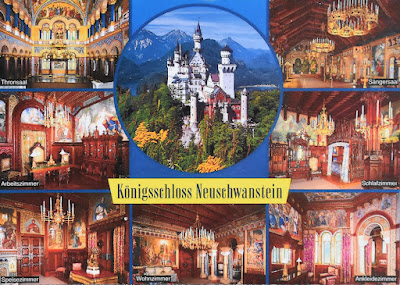 Neuschwanstein Castle is a 19th-century historicist palace on a rugged hill above the village of Hohenschwangau near Füssen in southwest Bavaria, Germany. The palace was commissioned by King Ludwig II of Bavaria as a retreat and in honour of Richard Wagner. Ludwig chose to pay for the palace out of his personal fortune and by means of extensive borrowing, rather than Bavarian public funds. Construction began in 1869, but was never fully completed. 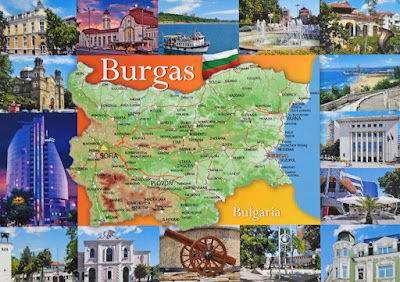 Burgas is the second largest city on the Bulgarian Black Sea Coast in the region of Northern Thrace and the fourth-largest in Bulgaria after Sofia, Plovdiv, and Varna, with a population of 202,694 inhabitants, while 277,922 live in its urban area. It is the capital of Burgas Province and an important industrial, transport, cultural and tourist centre. 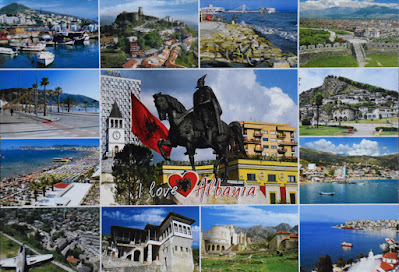 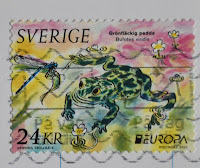 Albania, officially the Republic of Albania, is a country in Southeastern Europe. It is located on the Adriatic and Ionian Seas within the Mediterranean Sea and shares land borders with Montenegro to the northwest, Kosovo to the northeast, North Macedonia to the east and Greece to the south. Tirana is its capital and largest city, followed by Durrës, Vlorë, and Shkodër.

Email ThisBlogThis!Share to TwitterShare to FacebookShare to Pinterest
Etykiety: Albania, from friends 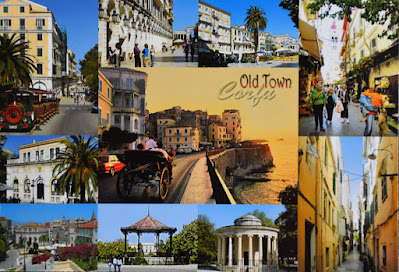 Corfu is a city and a former municipality on the island of Corfu, Ionian Islands, Greece. Since the 2019 local government reform, it is part of the municipality Central Corfu and Diapontia Islands. It is the capital of the municipality and of the Corfu regional unit. The city also serves as a capital for the region of the Ionian Islands. The city is a major tourist attraction and Greek regional centre and has played an important role in Greek history since antiquity.
Autor: polish.bot o 2:21 PM No comments: 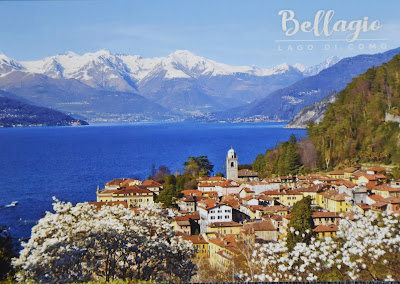 Bellagio is a comune (municipality) in the Province of Como in the Italian region of Lombardy. It is located on Lake Como, also known by its Latin-derived name Lario, whose arms form an inverted Y. The triangular land mass at the base of the inverted Y is the Larian Triangle: at its northern point sits Bellagio, looking across to the northern arm of the lake and, behind it, the Alps. It has always been famous for its location.[citation needed] It belongs to a mountain community named Comunità montana del Triangolo lariano (Larian Triangle mountain community), with base in Canzo. 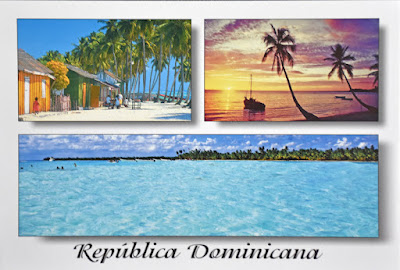 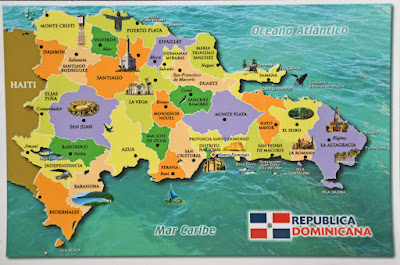 The Dominican Republic is a country located on the island of Hispaniola in the Greater Antilles archipelago of the Caribbean region. It occupies the eastern five-eighths of the island, which it shares with Haiti, making Hispaniola one of only two Caribbean islands, along with Saint Martin, that is shared by two sovereign states. The Dominican Republic is the second-largest nation in the Antilles by area (after Cuba) at 48,671 square kilometers, and third-largest by population, with approximately 10.8 million people (2020 est.), of whom approximately 3.3 million live in the metropolitan area of Santo Domingo, the capital city. The official language of the country is Spanish. 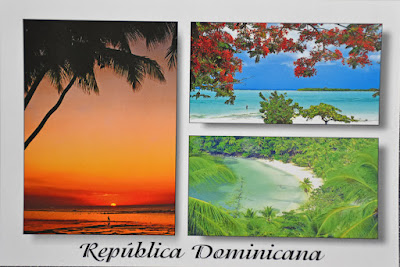 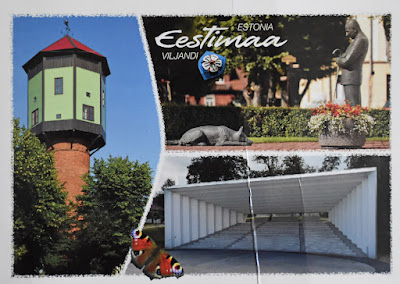 Viljandi is a town and municipality in southern Estonia with a population of 17,407 in 2019. It is the capital of Viljandi County and is geographically located between two major Estonian cities, Pärnu and Tartu. 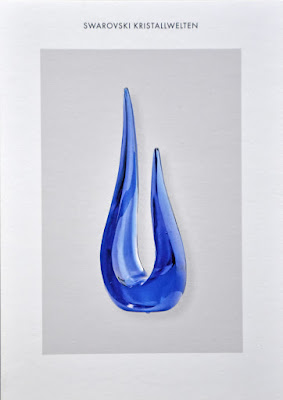 Swarovski Kristallwelten (Crystal Worlds) is an experience attraction created by André Heller for the crystal glass manufacturer Swarovski, consisting of a park, art museum, retail area, and restaurant. It opened in 1995 and is located in the Austrian Tyrol, in the town of Wattens, Innsbruck-Land District, where the company was founded and still has its headquarters today. 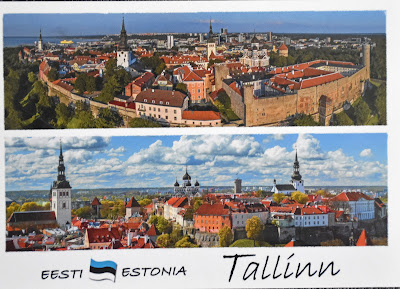 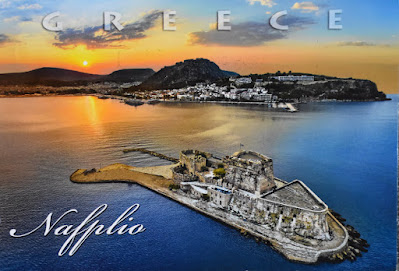 Nafplio is a coastal city located in the Peloponnese in Greece that is the capital of the regional unit of Argolis and an important touristic destination. Founded in antiquity, the city became an important seaport in the Middle Ages during the Frankokratia as part of the lordship of Argos and Nauplia, held initially by the de la Roche following the Fourth Crusade before coming under the Republic of Venice and, lastly, the Ottoman Empire. 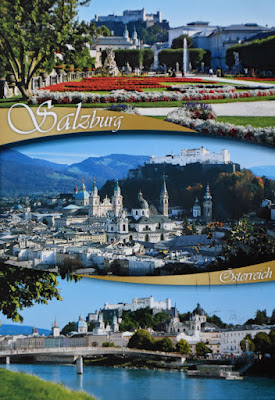 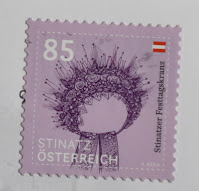 Salzburg is on the banks of the River Salzach, at the northern boundary of the Alps. The mountains to Salzburg's south contrast with the rolling plains to the north. The closest alpine peak, the 1,972‑metre-high Untersberg, is less than 16 kilometres from the city-center. The Altstadt, or "old town", is dominated by its baroque towers and churches and the massive Hohensalzburg Fortress. This area is flanked by two smaller hills, the Mönchsberg and Kapuzinerberg, which offer green relief within the city. Salzburg is approximately 150 km east of Munich, 281 km northwest of Ljubljana, Slovenia, and 300 km west of Vienna.
Autor: polish.bot o 4:24 PM No comments:

Email ThisBlogThis!Share to TwitterShare to FacebookShare to Pinterest
Etykiety: Austria, from friends, UNESCO 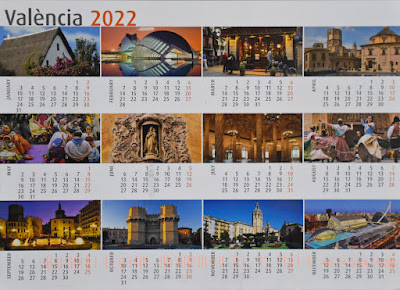 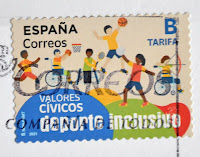 Valencia is the capital of the autonomous community of Valencia and the third-largest city in Spain after Madrid and Barcelona, with 789,744 inhabitants in the municipality. The wider urban area also comprising the neighbouring municipalities has a population of around 1.6 million. Valencia is Spain's third-largest metropolitan area, with a population ranging from 1.7 to 2.5 million depending on how the metropolitan area is defined. The Port of Valencia is the 5th-busiest container port in Europe and the busiest container port on the Mediterranean Sea. The city is ranked as a Gamma-level global city by the Globalization and World Cities Research Network. 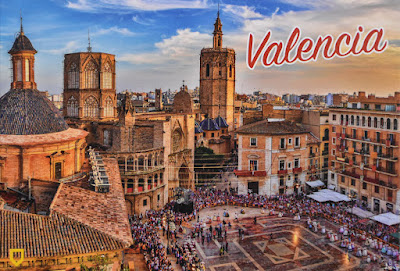 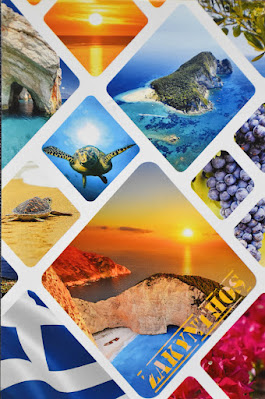 Zakynthos is a tourist destination, with an international airport served by charter flights from northern Europe. The island's nickname is "the Flower of the Levant", bestowed upon it by the Venetians who were in possession of Zakynthos from 1484 to 1797. 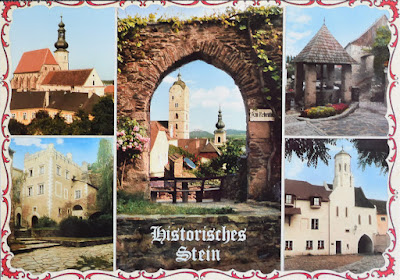 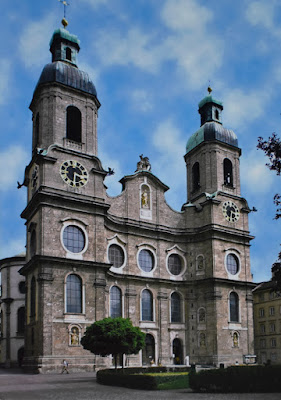 Innsbruck Cathedral, also known as the Cathedral of St. James, is an eighteenth-century Baroque cathedral of the Roman Catholic Diocese of Innsbruck in the city of Innsbruck, Austria, dedicated to the apostle Saint James, son of Zebedee. Based on designs by the architect Johann Jakob Herkomer, the cathedral was built between 1717 and 1724 on the site of a twelfth-century Romanesque church. The interior is enclosed by three domed vaults spanning the nave, and a dome with lantern above the chancel. With its lavish Baroque interior, executed in part by the Asam brothers, St. James is considered among the most important Baroque buildings in the Tyrol.